Small Feminine Apartment to Be Up-Sized

Talking about Japanese characters in the home interior, many people can easily recognize it since it is well known all around the world. It can be integrated too in a small chic apartment.

It does not mean to get it all in Japanese traditional design; modern apartment can also be seen with striking Japanese decor ideas as in the following ideas.

By mixing east and west elements, the Japanese modern apartment turns out to be the best two world’s collaboration.

Located in Tel Aviv, Israel, the Japanese modern apartment looks beautiful without boundaries. Seen from the floor plan, it is well organized.

It measures about 67 square meters or around 721 square feet. It is quite tiny actually but with the help of furniture management, it appears spacious and breezy.

When the house has limited space, the use of floor to ceiling glass door-window will be helpful with a sliding model typical of Japanese traditional houses.

The glass is also used in bedroom divider. Besides, the white background is used to create an impression of brightness in the room.

Focusing on modern touch with a Japanese accent, harmony, and relaxing is very captured in the design of a Japanese modern apartment.

As the space is limited, the Japanese modern apartment has an open space for the living room and kitchen. The furniture is in compact designs as it can be seen in the hanging TV and pipe shelving next to it.

For the kitchen, it uses kitchen island which shares on the same countertop to the dining table. Simple artwork is also attached in the room to give a slight color in the domination of the monochrome scheme.

Open balcony helps also to give a spacious feel in the Japanese modern apartment. It is highlighted with natural light with adequate greenery to pamper the eyes. Japanese touch is represented in this place where Zen look is seen on the concrete floor with an embedded plant to create a harmony.

That is the use of a sliding glass door. View from the bedroom is also good since from the place, people can see the balcony with plenty of natural light.

It is very helpful to get an overall layout of the Japanese modern apartment a spacious and breezy by eliminating barriers to be replaced by glass material. To make it private, a pure white curtain can be relied upon.

Come closer to the bedroom of a Japanese modern apartment, the room is on a slightly higher level than the lounge. It still looks simple by adding elements such as exposed brick walls on one side of the wall and simple molding on another side.

Even the plants selected are also simple as well as in natural wooden headboard. Same as the wooden floor, the brick can add warmth in the room which can be seen as a Japanese character.

Without being too plain and boring, blue blanket and yellow lighted artwork are used to beautify the decor.

Through an opening in the cabinet wall of the Japanese modern apartment design, the kitchen is linked to another bedroom. It is left open on the backsplash to make it easy for people to keep in touch although they are in different rooms.

It is an appearance of a second bedroom and bathroom in a Japanese modern apartment which are placed side to side. Glass door still works for the sake of less barrier look. For the concept, it is similar to other rooms with the black and white color palette.

There is also a wall unit in matching molding as in the first bedroom to be used as a focal point in the Japanese modern apartment bedroom. Monochrome scenery is much emphasized in the room with simple beautiful artwork in green. It can get rid of plain and monotonous feel.

Johny Martinezz
View More Posts
Hi, I'm Johny. I love Traveling and write on my blogs about home and apartment tips. I hope my content will be useful to you. Feel free to share on your social media, I'll appreciate that.

How Installing Plantation Shutters Can Totally Transform a Room 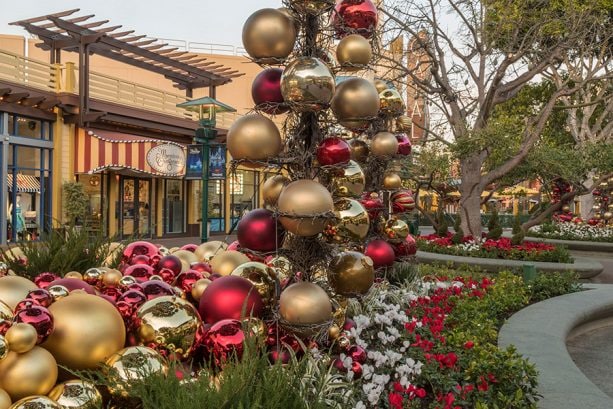 Elegance in Eco-Friendly Apartment Ideas to be applied with Pictures